Softball defensive signals are a tool that many teams are not familiar with or that teams think are too advanced to take advantage of.  The truth is that defensive signals can be just as useful regardless of the level that your team is competing at.  These signals are for strategic and simple placements of the fielders to maximize the potential to get an out.  This is based on percentages which many will say the game and baseball are based on.  So by having as much information as you can on your opponents and how they do with each pitcher, your team can prepare and align accordingly.

Many coaches are giving verbal signals without even knowing they are.  The signals are often for more tactical instructions than strategic placements.  We are most familiar with this type of signalling.  Instructions to the field such as, “Where’s the play!” or “Who’s got 2” or “How many out!”  are common calls out to the team as they are awaiting the hit or the pitch.  This is a sign of how hard it can be for new coaches with new teams to allow the team to play their game tactically and to gain experience with the game.

Following are 6 basic signals that I found very useful at all levels of play.  It is easy to remember and just as easy to relay to the team. 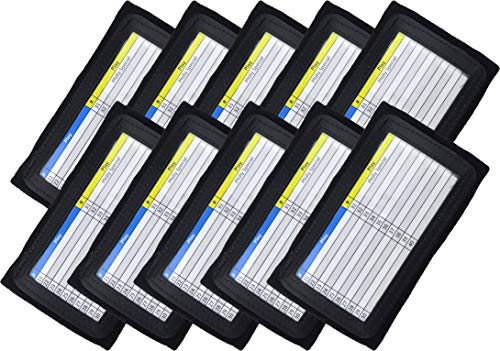 These signals are based on strength and tendencies of the batter.  This information as I mentioned is most times gathered based on game scouting and in some cases while observing from the stands.

This signal tells the fielders that they are effectively positioned, or what would be a “normal” positioning.  This might be for a hitter that is hard to predict or with a new team that you have not played before.

This signal calls fielders to move the infield or outfield in for a play at the plate, You could call “D2” or hold up 2 fingers for this play.

To get the fielders to move in slightly, call “D3”  The same applies as the previous if you want to signal specific positions to step in.

This might be a situation where the winning run is on 3rd base with less than 2 out.

To move the fielders back or to move the outfield back use the “D4” signal.  Again you may want it to apply to a specific position where you would indicate that by adding the position or position numbers to the end of the signal.

This signal can be used to move the fielders towards the left field line for a pull hitter who is right handed.  It may also be that the batter crowds the plate or the pitcher is pitching inside on the batter.

The good thing is that you can use either verbal or physical signaling for communication.  The reality is that it doesn’t matter if the opposition knows you are using the signals or what they are for defensive alignment because they will see what the purpose is once the team has changed there positioning.  Their positioning might also change depending on the pitch that is called for.  That is why it is important for the defense to know what the pitcher will be throwing.

There will also be signals for specific plays which might have more than one strategy for each.  These might include the following:

The key is to have as much information as you can on your opponents so that you can set up the best possibility of success based on the statistical data and what is happening in the game.  Depending on the game, you can make adjustments as well based on how the hitter is  hitting during the game.  What I have provided is a simple example of using softball defensive signals and you may find a more useful system for you.